In post-Soviet Turkmenistan, a passion for large scale and ‘great socialist construction projects’ has persisted. The largest of these, in both labour and financial terms, is the Golden Age Lake in the middle of the Karakum desert.

In 1999, President Saparmurat Niyazov announced the decision to build the lake at a cost of USD 4.5 billion – which later grew to USD 6 billion.
The project aims to pump water along a network of canals into the Karashor depression, in the northern Karakum desert. The northern canal will divert water from Turkmenistan’s Dashoguz region and Uzbekistan, while the southern canal will divert drainage water from the Ahal, Mary and Lebap regions of Turkmenistan. Though the project was originally conceived in the 1970s, Niyazov – also known as Turkmenbashi (‘father of the Turkmens’) – attributed it to himself. Niyazov ruled the country from 1991, when it gained independence, until he died in 2006.

His successor Gurbanguly Berdimuhamedov oversaw the completion of the first stage of the project in 2009, ignoring warnings from experts that most of the water channelled into the lake would be lost through evaporation in this arid region. Ten years on, the artificial lake lies almost empty. Meanwhile, existing local water infrastructure has been neglected, leaving the farmers struggling to grow crops on their land. 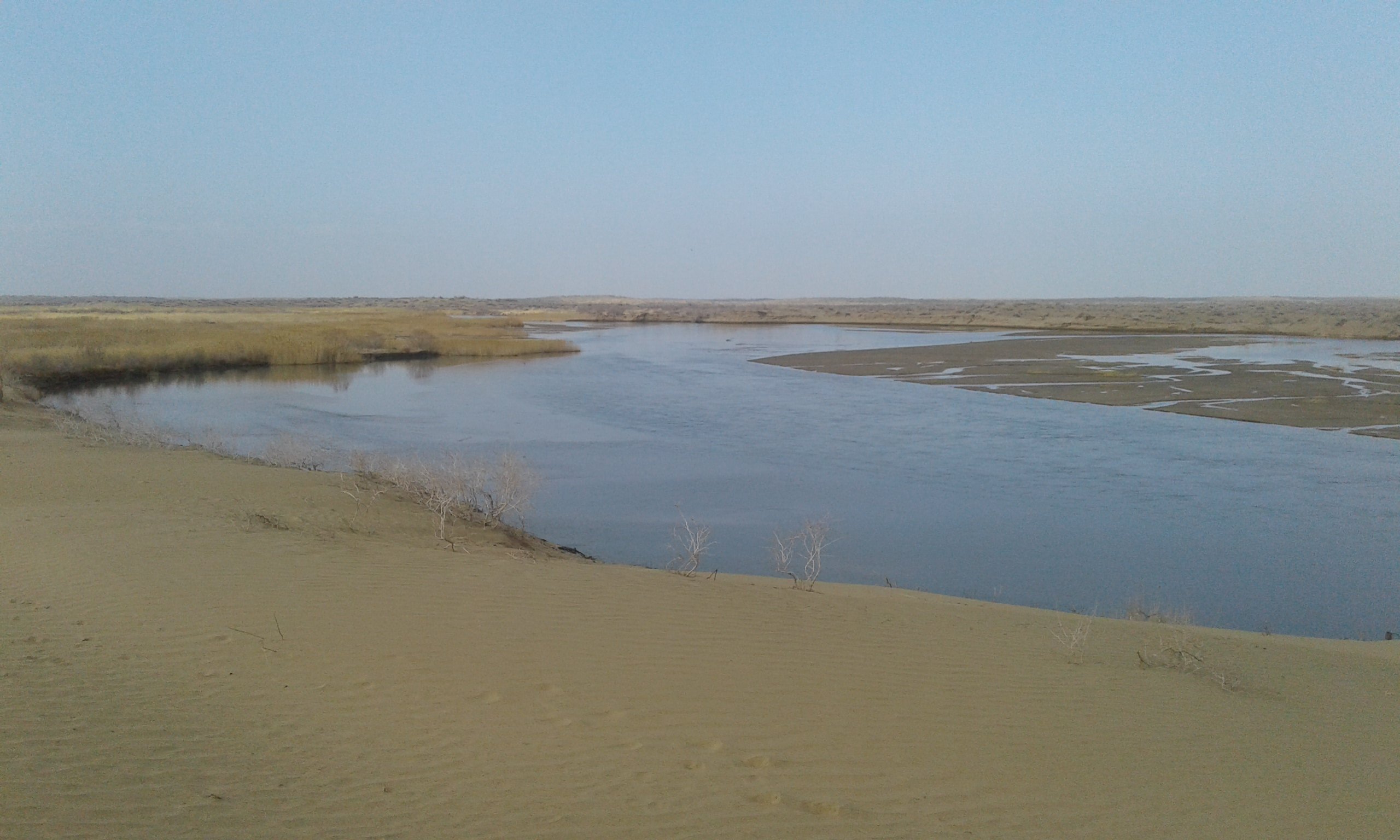 Despite the billions of dollars spent on the Golden Age Lake in the Karakum desert, today it is almost empty [Image by: Shagivali Ahmed]

Niyazov used Soviet-style propaganda to promote the grandiose Turkmen Golden Age Lake and proclaim its many benefits, including:

Lake Sarygamysh, the country’s largest natural inland lake, has reached critical levels of salinity – up to 16 grams of salt per cubic metre. Since the 1960s, water from the Amu Darya river has ceased to flow into the lake. Only drainage water from agricultural fields, with residues of pesticides and fertilizers, flows in. Yet apologists for the project don’t seem embarrassed by the fact that the same fate awaits the Golden Age Lake.
Experts who criticised the project were met with the common refrain of “Are you against the party?” and “The decision has already been made at the highest level.”

But high-level decisions on water in Turkmenistan have often been illogical. The newly independent country was managed without a proper development strategy. Agricultural areas continued to expand without considering available water resources. Wheat was grown as well as cotton, the main agricultural crop, with the state arguing this was needed for self-sufficiency in food. A new irrigation network was built, which increased water losses in general. New agricultural land was created without collector and drainage networks. As a result, the yield and quality of cotton and wheat has dropped significantly.

The official narrative is one of three decades of unprecedented success and victories. Current President Berdimuhamedov’s enthusiastic speech to mark the completion of the first stage of the project in July 2009 was reminiscent of Soviet general secretaries at Party Congresses:
“A blessed time has come to the Turkmen land, where the most daring plans are made into a reality, where the most grandiose and large-scale projects come to life. Today, we have gathered here to become witnesses and participants in a truly historic event – the launch of the first stage of a unique site of the third millennium, an unprecedented hydrological structure – the Turkmen Lake ‘Altyn Asyr’.”

The first stage of the project involved building 800 km of canals across the desert to carry the collected drainage waters of the Lebap, Mary and Ahal districts towards Karashor. The channel was laid directly into the sand without any cladding, meaning most of the water disappeared into the sand. The northern canal was built in the same way.

A decade since the first stage of the project was completed, independent sources say that “judging by satellite images, at the moment practically no water at all is going into the Karakum depression via the water collectors that have been built. Its bed was, and remains, a salty desert.”

In northern Turkmenistan’s Dashoguz district, soil salinisation is worsening every year. The scale of the disaster is visible on satellite images: thousands of hectares of once-fertile land are covered in a white salt crust. Crop yield here has fallen significantly. To compensate for their losses, the tenants, who are cotton producers, are increasing the area of farmed land by filling in water drainage collectors.

The heads of agricultural associations observe this situation in fear, as they are responsible for meeting state production quotas for cotton.
For many years, inter-farm channels to collect drainage water haven’t been cleaned, and have become a source of salinisation for nearby land, including the Khorezm district of Uzbekistan. This can be observed in the main Daryalyk collector, which collects drainage water from the fields of Khorezm and Dashoguz and brings it to the Sarygamysh lake.

The Uzbek side has repeatedly asked the Turkmen authorities to clean their part of the channel, because plant growth and siltation has led to the flooding of cotton fields and private lands in Uzbekistan.

In 2018, authorities agreed to let Uzbekistan clean part of the channel on Turkmen territory. According to specialists from the Bossan Niyazovskii agricultural association of the Dashoguz district, Uzbek workers did this efficiently and free of charge. Furthermore, they offered to clean the whole system, up to Sarygamysh, if Turkmenistan would pay for it. However, according to our sources, the Turkmen side declined.

In June 2020, the Sultan-Bent dam in the Murghab river burst, flooding a significant area of farmland and destroying cotton crops. The same month, the village of Nichka in Mary district was flooded with water from the Karakum canal.

In December 2019, the USAID programme Smart Waters allocated a USD 170,000 dredger to Turkmenistan to clean up the silt that has accumulated on the Murghab riverbed over many years. In the past three decades, the river’s water level has risen by almost three metres. This has led to frequent flooding of farmland. The dredger should reduce the risk of losing harvests and increase farmers’ productivity, and what is retrieved from the riverbed can be used as fertiliser in the fields, according to a report from the US embassy.

In September 2020, USAID gave Turkmenistan equipment to monitor water levels in real time at various points along the Murghab river, in order to control irrigation flow and create flood warnings. Support from USAID or Uzbekistan helps solve certain local issues, but the effects will be temporary unless the government develops a comprehensive solution to the increasingly serious water problems in the country.