Two Himalayan brown bears in the Islamabad Zoo await a final court decision about their fate. Caught from the wild in Pakistan’s mountainous north and forced to perform as dancing bears before ending up in the zoo, the animals have lived in abject conditions for years.

In July, the Islamabad High Court ordered for them to be moved to the Balkasar Bear Sanctuary – the only sanctuary for bears in Pakistan. But the sanctuary refused to take them.

ZB Mirza is a conservationist who has studied animal behaviour for more than 60 years. Mirza told The Third Pole: “It is so unfortunate we could not manage the animals at the zoo. Now the issue has become so politicised that no one wants to take them.”

Fakhar-i-Abbas, who has a PhD in zoology and is chief executive of the sanctuary, said it declined to take them in with “good reason”.

“This is a rehabilitation centre only for those bears rescued from bear-baiting – our target is to eliminate bear-baiting from Pakistan,” said Abbas.

His decision was also based on concern for the bears’ welfare. The Balkasar Bear Sanctuary is a two-hour drive south of Islamabad in the Salt Range in Punjab province, so is at a lower altitude with warmer weather.

“I have three brown bears and they are not happy here,” Abbas said. “But I rescued them from 50C temperatures in the south of the country and brought them to the Salt Range. The zoo’s brown bears are already in a relatively cooler environment in Islamabad and I can’t drag them here.” 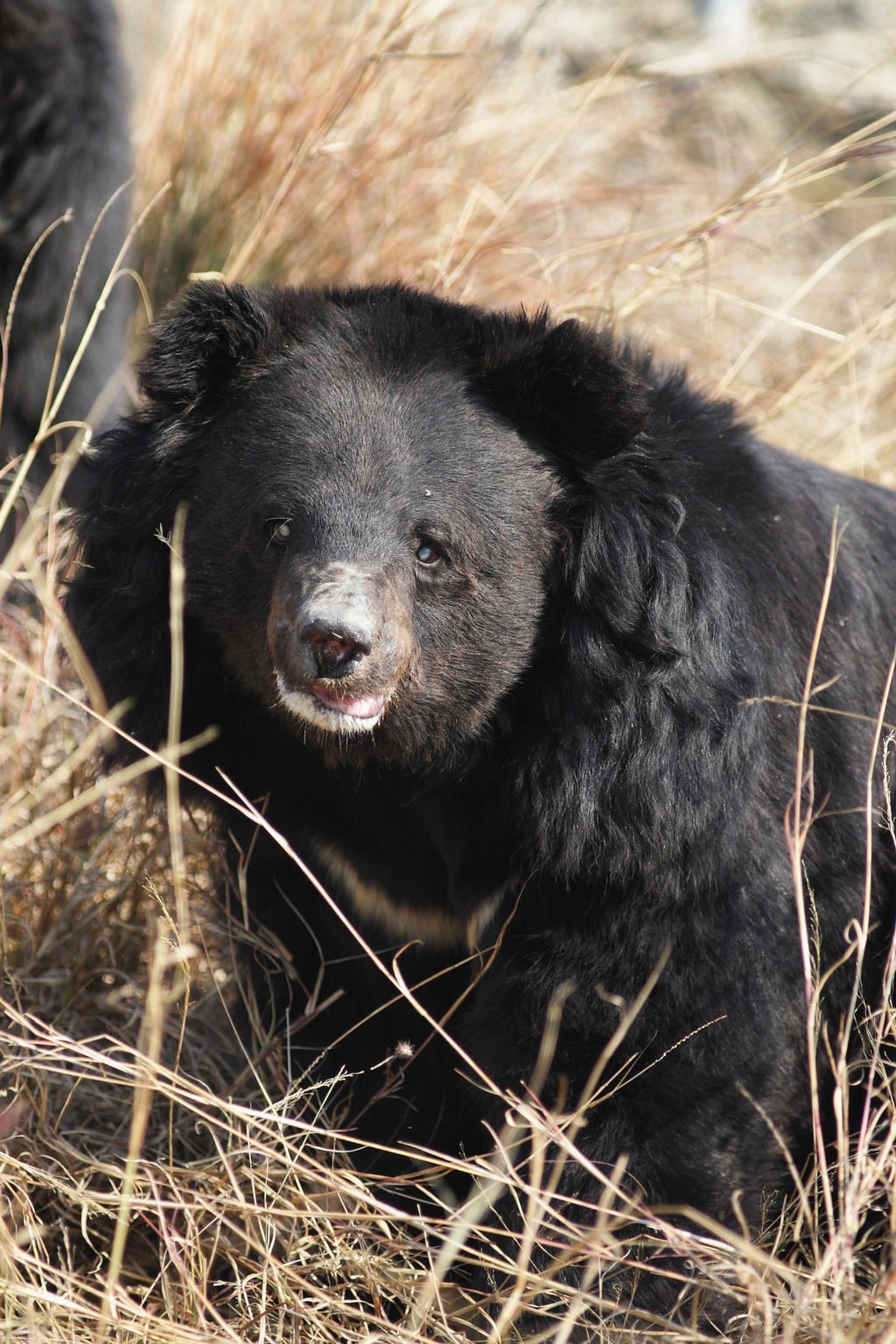 The idea for the sanctuary was born back in 1994, when Abbas asked the former Pakistani Prime Minister Benazir Bhutto for her help in controlling bear-baiting. She agreed and thus, in 1997 a bear sanctuary was founded on the banks of the Indus river in Khyber Pakhtunkhwa. After heavy floods in 2010 destroyed it, a new location was found that year in the Salt Range.

Bear-baiting is a blood sport, where dogs are set upon a captive bear. The teeth of the bears are removed with pliers and their claws filed down when they are captured.

The practice is illegal in Pakistan under the 1890 Prevention of Cruelty to Animals Act, which makes cruelty to animals punishable but is rarely enforced. In 2001 bear-baiting was specifically prohibited by Pervez Musharraf, then president of Pakistan.

Abbas said they had around 10% were brown bears and 90% black bears, reflecting their populations in the wild. “There used to be about 1,600 bear-baiting events per year when I started my conservation work back in 1994,” he said.

At the time, both the Himalayan brown bear and the Asiatic black bear were listed as critically endangered in the International Union for Conservation of Nature’s Red List of Threatened Species.

“In 2002, the last baited bear was confiscated in Khyber Pakhtunkhwa province from gypsies. In 2005, Balochistan province was free of bear-baiting. In Sindh, the last public bear-baiting event took place in 2016. Only two bears are left in Sindh, which are used in private events,” said Abbas.

In Punjab, bear-baiting continues, with 116 bears in private hands, according to Abbas. The private events are hosted illegally by local landowners.

Today, brown bears are on the IUCN’s “least concern” list, meaning that its population in the wild is stable, but the Himalayan brown bear subspecies is still endangered. The Asiatic black bear is “vulnerable to extinction”.

Life at the sanctuary

There are now 67 rescued bears living at the sanctuary, which spans about 24 hectares of land.

Roughly five hectares is covered by seven big enclosures, which are open, fenced areas. Each are home to 10-12 bears. The landscape is the natural scrub forest of the Salt Range, with cement ponds for the bears to swim in.

Rescued bears are first put in smaller enclosures so their wounds can heal and they can be treated. “There are several steps: quarantine, training and then release into the big enclosures,” explained Abbas. He said it takes around three-four months for a new bear to be put in a big enclosure. 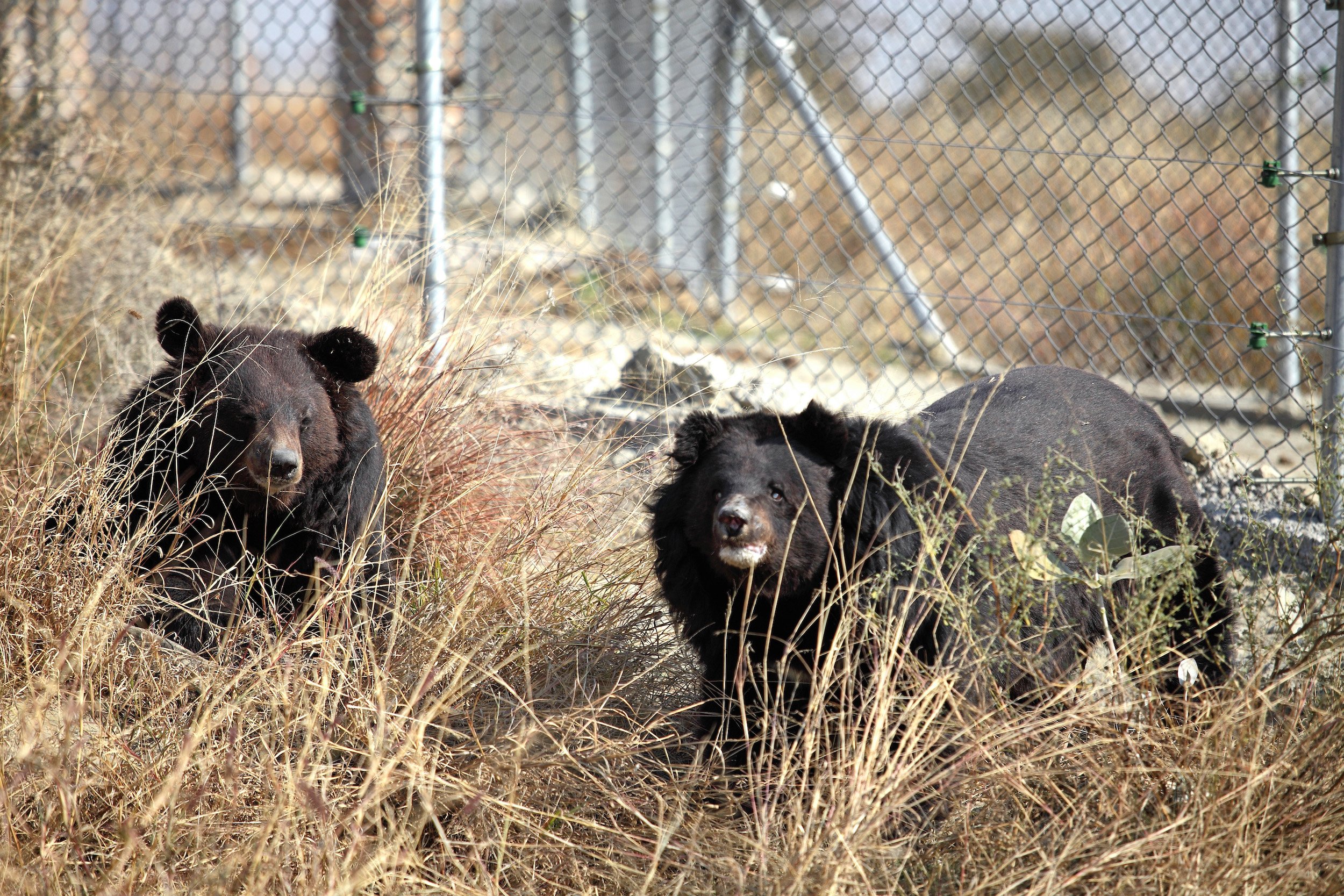 The Balkasar Bear Sanctuary only takes in bears that have been rescued from bear-baiting [Image by: Fakhar-i-Abbas]

“Sometimes they have fights like in the wild, which are not lethal. We assess the bears as ‘mighty’ or not – and usually put one ‘mighty’ bear in an enclosure and the rest adjust. They fight in the beginning and then settle down,” said Abbas.

Because they do not have teeth and are used to captivity, the bears cannot be released into the wild. They are fed a soft mixture of wheat bread and meat with added nutrients.

“The bears are neutered as we don’t want any breeding here. We do research and rehabilitate the bears. The place is not open to the public. It is not a zoo, it is a private sanctuary,” Abbas said.

At first it was run on donations and private fundraising, but will soon be able sustain itself financially, said Abbas, as there are now olive and grape plantations as well as a poultry farm and livestock on the site. A small staff of between three and four people look after the bears.

Abbas tries to keep a low profile and is reluctant to give too many details as a lot of the bears have been rescued from influential landowners.

In August, a baited bear was tracked down in Sindh after a video of it surfaced on social media. Sindh Wildlife Department confiscated the bear and sent it to Balkasar, where vets removed its painful nose ring.

“There is a proper medical facility for this procedure. The bears, like most animals, recover very fast from trauma. It is a well-run place,” said Mahar of Sindh Wildlife Department. He praised the sanctuary as “the best place for these bears instead of a zoo. We should have more animal sanctuaries in Pakistan where no cages are needed.”

Uzma Khan, director of biodiversity at WWF Pakistan, has seen pictures of Balkasar but not visited. She said, “They have spacious enclosures but they need to provide climbing structures for the bears and provide both indoor and outdoor areas.”

When asked whether it can help with conservation, she said, “We need to address the root cause. If you are going to have to rescue animals they don’t really have a future… a good conservation model is where you can protect animals like these bears in the wild.”

Next steps in Islamabad

The Islamabad High Court’s hearing on the two brown bears will resume on October 22. On September 30, the court said, “There is no appropriate sanctuary for relocating the two Himalayan brown bears nor is the government of Punjab prepared to accept their responsibility.” 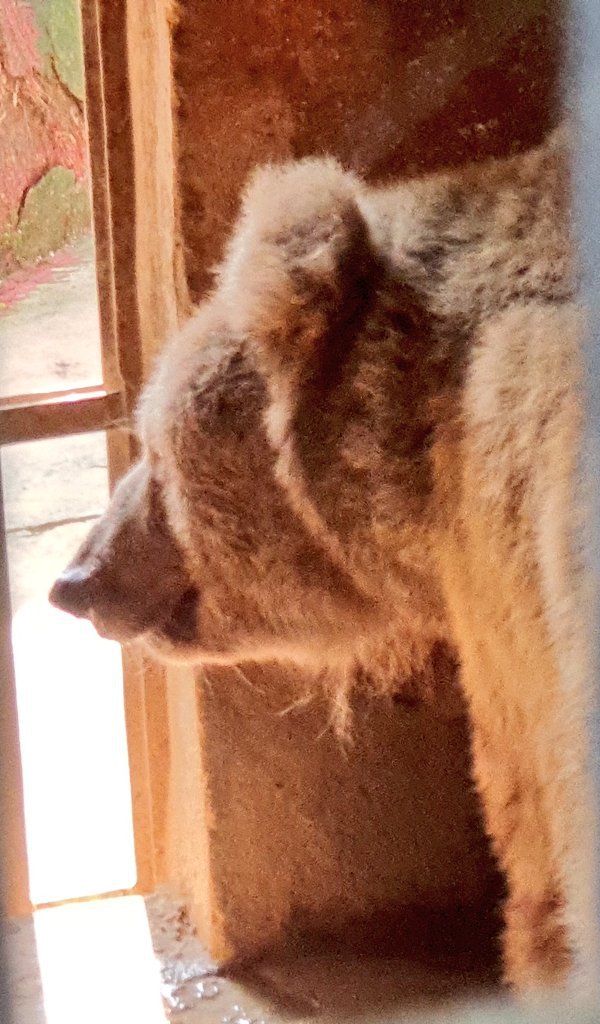 One option being considered is sending the bears to a rehabilitation centre in Jordan. According to Sanila Javaid from the civil society group Friends of Islamabad Zoo, “The bears will be brought back once they think they are fully recovered.” 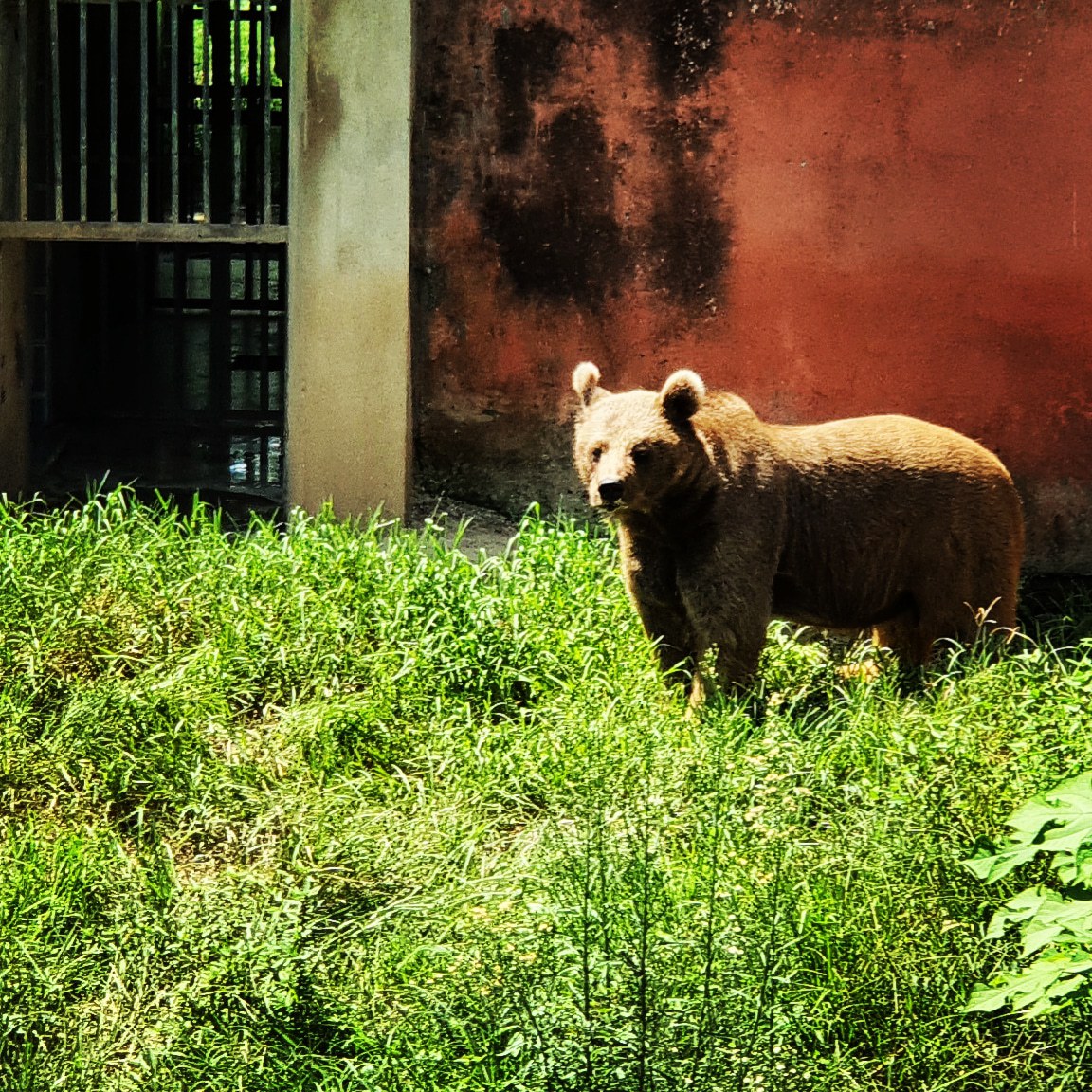 However, an official from the Ministry of Climate Change said they did not want to risk the bears dying during the journey. They said they would like to try knocking on the doors of the Balkasar sanctuary one more time.