The world is in an “era of pandemics”. Unless the destruction of the natural world is halted, diseases will emerge more often, spread more rapidly, kill more people and affect the global economy with more devastating impacts than ever before. This was the stark warning from the world’s leading scientists in a major new report last week.

Almost all pandemics are caused by zoonoses, diseases that spread from animals to humans, such as Covid-19, HIV, Sars, Ebola and bird flu. These are being driven entirely by our destruction of the environment, particularly cutting down forests, the intensification of agriculture and wildlife trade, the experts said. This has brought people into closer contact with animals and made it more likely that new viruses will emerge and spill over into human populations.

“The risk of pandemics is increasing rapidly, with more than five new diseases emerging in people every year, any one of which has the potential to become a pandemic,” wrote the group of experts convened by the UN’s Intergovernmental Science-Policy Platform on Biodiversity and Ecosystem Services.

There are an estimated 1.7 million undiscovered viruses on the planet circulating in mammals and birds, of which about 700,000 could have the potential to infect humans.

“There is no great mystery about the cause of the Covid-19 pandemic, or of any modern pandemic,” said Peter Daszak, the chair of the group. “The same human activities that drive climate change and biodiversity loss also drive pandemic risk through their impacts on our environment.”

The current approach of trying to contain outbreaks and search for treatments and vaccines is a “slow and uncertain path”, argue the group of 22 leading experts from every continent – including health experts, ecologists and economists.

Instead, they call for a “transformative approach” that addresses the root causes of the outbreak rather than the economic and health symptoms. This includes stopping deforestation for agriculture, cattle farms and palm oil, shifting our consumption patterns and tackling climate change.

A Covid-19 quarantine centre in Kulagachi, a village in the northern part of the Sundarbans [image courtesy Sundarban TV]

Their proposed solutions include setting up an intergovernmental council on pandemic prevention to provide decision-makers with the best science and design a global surveillance network. They also call for stronger conservation of high-biodiversity areas and for governments to promote more sustainable consumption – for example, putting a tax on meat production and consumption. They also urge policymakers to incorporate health risks into major development and land-use projects, and to factor the economic costs of pandemics into government policies.

The costs of a preventative approach would be “trivial” compared with the trillions of dollars of damage caused by Covid-19 alone, the experts found.

The report shines a spotlight on the links between land degradation, climate change and emerging diseases. Climate change is the “elephant in the room”, said Daszak during a virtual media conference. “It is already driving pandemics and will worsen the spread of future diseases.”

The warming of the planet is changing patterns of disease.

“There is clear and strong evidence that climate change is leading to a shift in vector-borne diseases. In Europe, for instance, tick-borne encephalitis has moved further north because of climate warming. Lyme disease and bluetongue has also reached Europe,” said Daszak.  Research shows the warmer, wetter weather brought by climate change is heightening the risk of Ebola outbreaks across Africa.

“Climate change also leads to shifts in the geographic range of species, livestock and people – we are already seeing migration because of climate stresses – and that will spread diseases more effectively,” said Daszak.

Diseases tend to come from the edges of tropical rainforests and places of great diversity, where humans and animals mingle. These “hotspots”, where diseases are more likely to spill over from animals to humans, are closely linked to degradation of landscape, such as deforestation.

David Hayman, professor of infectious disease ecology at Massey University, New Zealand, and co-author of the report, said, “These hotspots are at the intersection of high biodiversity and high human and livestock density.” Existing work has been done at the global level and in sub-Saharan Africa and Asia.

The Hindu Kush Himalayas – which stretches from Afghanistan in the west to China in the east over some of the world’s most biodiverse areas – is one of these potential emerging disease hotspots, according to Nakul Chettri, biodiversity expert and regional programme manager at the International Centre for Integrated Mountain Development (ICIMOD), a research institute based in Nepal.

“First, the HKH is bestowed with a wide range of wildlife species, which brings higher risk of diseases,” he said. “Second, the region hosts four out of 36 global biodiversity hotspots, has lost 70% of original habitat and faces acute human pressure. There are higher chances of human-wildlife interaction due to habitat fragmentation, wildlife trade, bushmeat-eating practices and traditional domestic animals being replaced with hybrids, which are more susceptible to diseases.”

Interestingly, habitat destruction means only the hardiest species – such as bats and rats, more likely to carry diseases – survive. For example, the multimammate mouse in West Africa that carries Lassa virus thrives in degraded land around plantations.

The HKH region is also warming up to three times faster than the global average. This creates a perfect storm for new diseases to emerge.

Climate change is known to be driving the spread of Zika in the HKH Himalayan region, compounded by the high levels of population density, poverty and unplanned urbanisation. Warmer temperatures are also pushing mosquito-borne diseases like dengue into higher altitudes. While these are not new viruses, they are spreading into new areas where people have no natural immunity and interacting with trends such as deforestation in ways that are poorly understood. 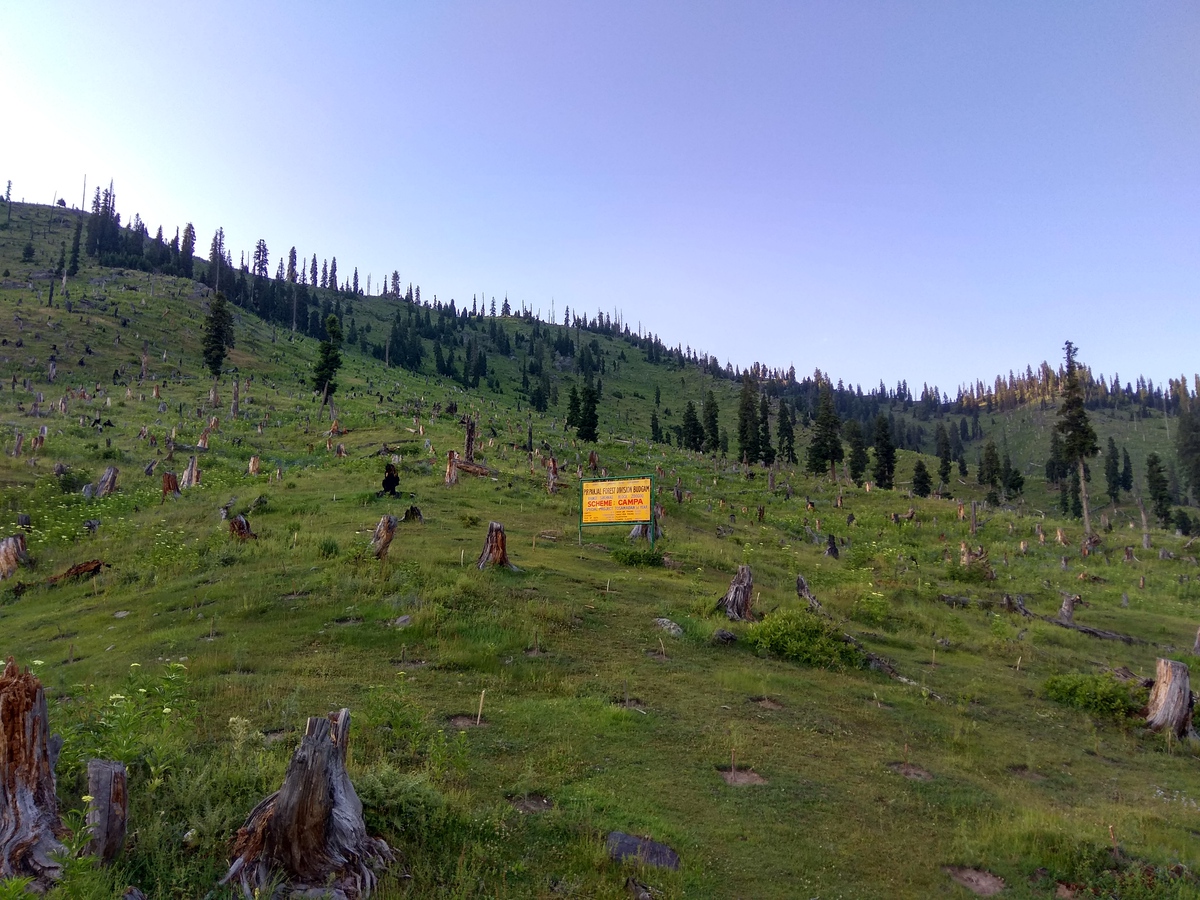 There is still little research on how climate change will shape the future risk of pandemics. This is particularly important in the HKH region – where there is growing evidence of animals and plants shifting habitats and moving into new ranges. And people are already on the move, forced on by rising sea levels, storms, river erosion and lack of fresh water.

A handful of “virus hunters” – the glamorous name for epidemiologists who find potentially dangerous pathogens – are already working in the region. US scientists recently discovered new coronaviruses from bat caves in Myanmar; and an Indian scientist is studying diseases in wildlife and livestock in the Himalayas.

But hunting for the next virus could be a long shot. Restoring degraded, fragmented areas is the most important thing. Chettri from ICIMOD argued that conservation efforts by countries of the HKH region are essential to mitigate disease risks.

“We need to keep the space for wildlife and biodiversity to thrive… It is high time [we] invest in the restoration of natural habitats that we have lost over the last century. This is crucial for the long-term well-being of humanity in the HKH.”

He called on countries to “move forward with a green development agenda”, invest in green enterprises such as ecotourism and organic farming and educate the youth in maintaining an ecological balance.

There have been some positive noises about building back greener in Pakistan, but amid the economic fallout from Covid-19 this will be a long and arduous path.

In the meantime, how can countries best prepare for the next pandemic? Chettri rattled off a list of actions: “Among many things, invest in rural health facilities in remote areas; minimise human-wildlife interaction, keep wild habitat and their migratory routes intact and restore degraded areas; ban wildlife trade and bushmeat; encourage traditional livestock rather than hybrids and invest in research to understand the types of disease-causing organisms.”

This story was first published on November 4, 2020

Opinion: Tensions rise along the Mekong as science meets strategy

Volunteers in Jammu strive to save the Tawi river