Indian Prime Minister Narendra Modi grabbed headlines on 1 November at COP26 with an announcement that India will be net-zero by 2070.

He also revealed a number of near-term pledges, the most ambitious of which is to reduce carbon emissions by 1 billion tonnes by 2030.

In addition, by the end of this decade half of India’s energy will come from renewables, and the carbon intensity of its economy will be reduced by 45%.

The highlights from Modi’s speech were:

• A reduction in carbon emissions by 1 billion tonnes by 2030

• USD 1 trillion in climate finance for developing countries is required

• Climate finance needs to be tracked like mitigation, pressure needs to be placed on those not meeting finance commitments

We asked experts and analysts for their take on India’s pledge.

‘India is now the biggest lab for growth in the world’ 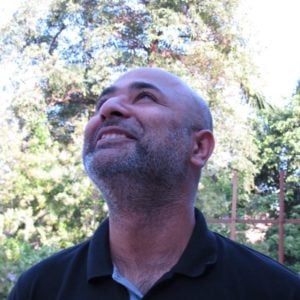 People don’t realise how big India’s net-zero pledge is. In one stroke, you have a country representing 17% of the global population, and with a per capita income of USD 2,200, committing to essentially a whole new pattern of growth.

The US figure of per capita emissions is quite stark, but even China’s development model followed that carbon model. India will have to invent a whole new way of progress to achieve this target, and that will be immensely challenging. With this statement, we have become the biggest laboratory for growth in the world. Can it be green, can it be sustainable? Is it realistic? These are questions we need to keep asking.

That said, India has its own reasons to make a net-zero pledge. Firstly, because we have the most polluted cities in the world and too many people are dying. Second, we need to figure out how marginalised communities can be part of this growth model, so we need funds. Commitments like this attract big money and India needs that money to transition. If we shut down coal mines, we need to figure out other forms of employment. Any such decision needs both buy-in and enthusiasm from state governments in India, and that will only happen if specific components of the green transition are shown to be a pathway to jobs and prosperity. The central government and bureaucracy cannot achieve such targets on their own. 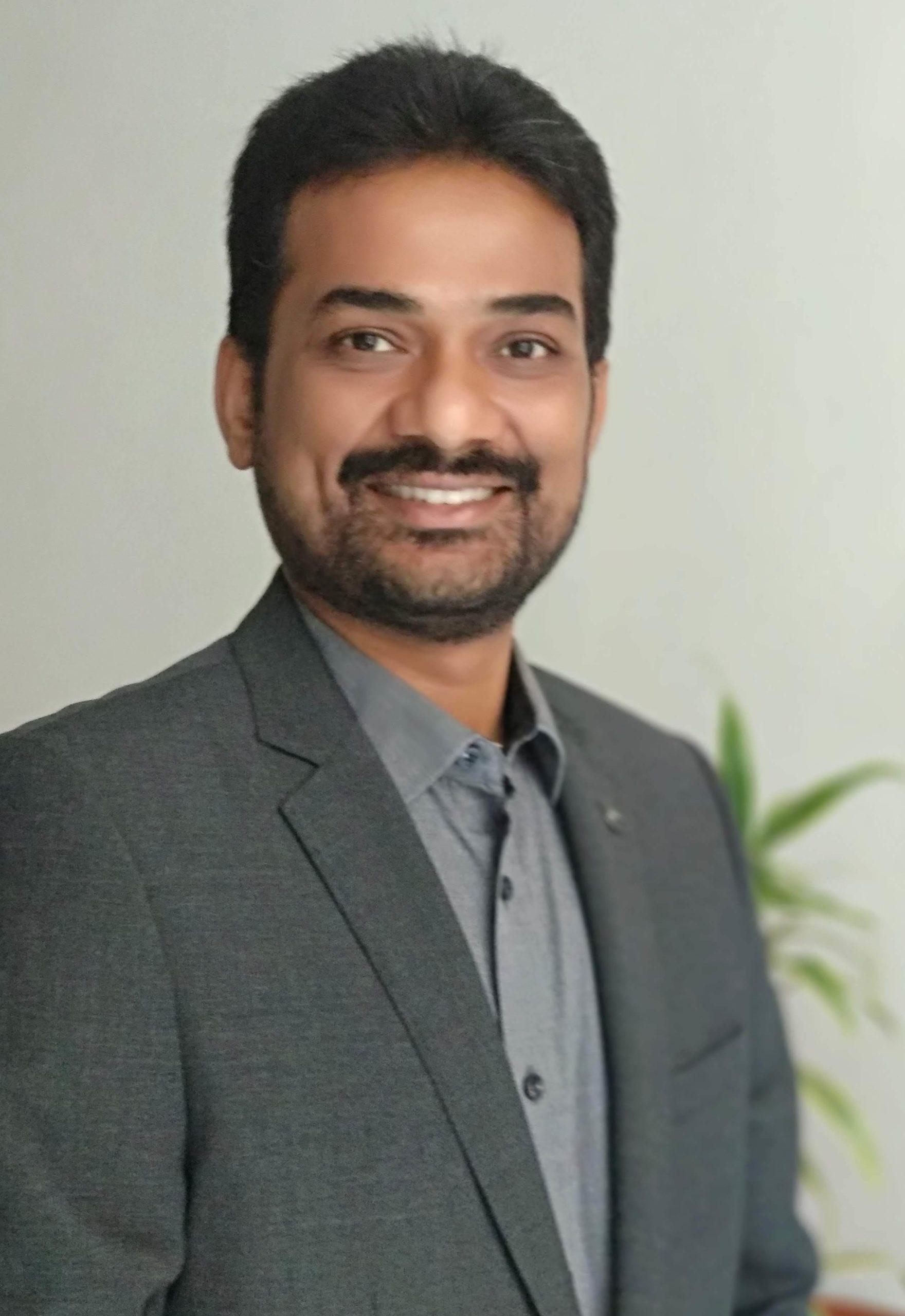 Prime Minister Modi definitely took a very tactful step in announcing a 2070 net-zero target. By setting a target 10 years after China, India shows that it is not behind in aiming high.

Is it practical? Anything is possible, given that it’s a long time in the future.

How will this become possible? It’s a question that will be answered by India’s private enterprise, and how it will invest and move this forward. It is a major goal, and will give a vision to both the public and private enterprises, central and state bureaucracies. Obviously there is no clarity at this point or an exact path, but ultimately Indian enterprise will push this into action. By this announcement Modi has taken the spotlight [off] India and put the developed countries on [the] spot.

One could argue that India will have less time from peak emissions to net zero compared with developed countries. But India is most vulnerable in terms of climate, livelihood and the number of people involved. It is in India’s interest to do the transition to clean energy both saving itself and leading the world. There is a challenge about retiring coal etc. But the solar capacity build up in India offers a very good example, India took all the help that was available and made progress, it may not be perfect but it made significant progress. Even if net zero seems impossible right now, for the first time India committed to net zero and this will provide the policy direction that industry needs to make it happen. We will see industries pivoting away from coal towards other solutions, even in bits and pieces to begin with. If India follows up the declaration with the right policy measures, technology players would be more than willing to invest in India mainly due to size and then the policy clarity.

‘An opportunity to accelerate the low-carbon transition’ 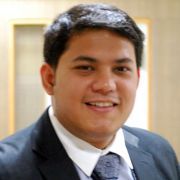 According to the IPCC’s landmark 2018 report, to stay within 2 degrees Celsius [of global warming above pre-industrial levels], global CO2 emissions need to decline by about 25% by 2030 from 2010 and reach net zero around 2070. India’s 2070 net-zero goal will build on its new 2030 targets with massive capacity growth for renewables in the electricity generation sector. The net-zero goal could also disrupt fossil-heavy industries, but it will also be an opportunity to accelerate transition to low-carbon economy. 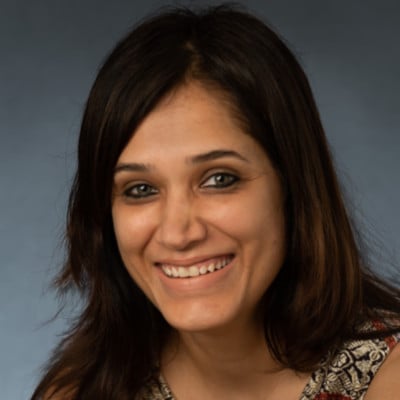 India has pledged to increase the share of electricity generation from renewable energy sources to 50% by 2030. This would also reduce the emissions intensity of the economy by at least 45% from its 2005 levels. India is leading on climate action, it is doing more than its fair share. And has now also committed to reaching net-zero emissions by 2070.

India is rightly asking for climate justice and asking developed nations to fulfill their promise of providing tech transfer and finance. In the past, developed nations have failed to fulfill their promise. India wants that expectation of such pledges [to] be based on principles of equity and common but differentiated responsibility, where the burden of accelerating the energy transition should fall more on the developed world in terms of timeline, and they should also facilitate tech transfer and finance.

‘India has put ball in court of developed world’ 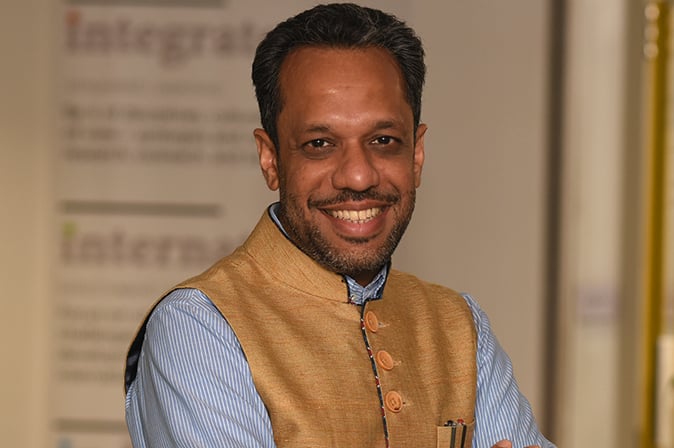 India has clearly put the ball in the court of the developed world. This is real climate action. Now India demands USD 1 trillion in climate finance as soon as possible, and will monitor not just climate action but also climate finance. Most importantly, India has called once again for a change in lifestyle. If we cannot fix how we live, we can’t fix how we live on this planet. 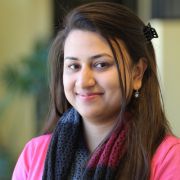 A comprehensive long-term decarbonisation strategy comprised of a strong and coordinated set of inclusive policies and actions needs to be implemented comprehensively across all critical sectors. There may be various trade-offs we encounter in the process that must be countered with the use of policies that balance these trade-offs. For example, a carbon tax phased in in a suitable manner to offset declining government tax revenues as a result of decarbonisation could be essential to enhance GDP and jobs within the economy[…]

‘Can we limit warming to 1.5C with India’s target?’ 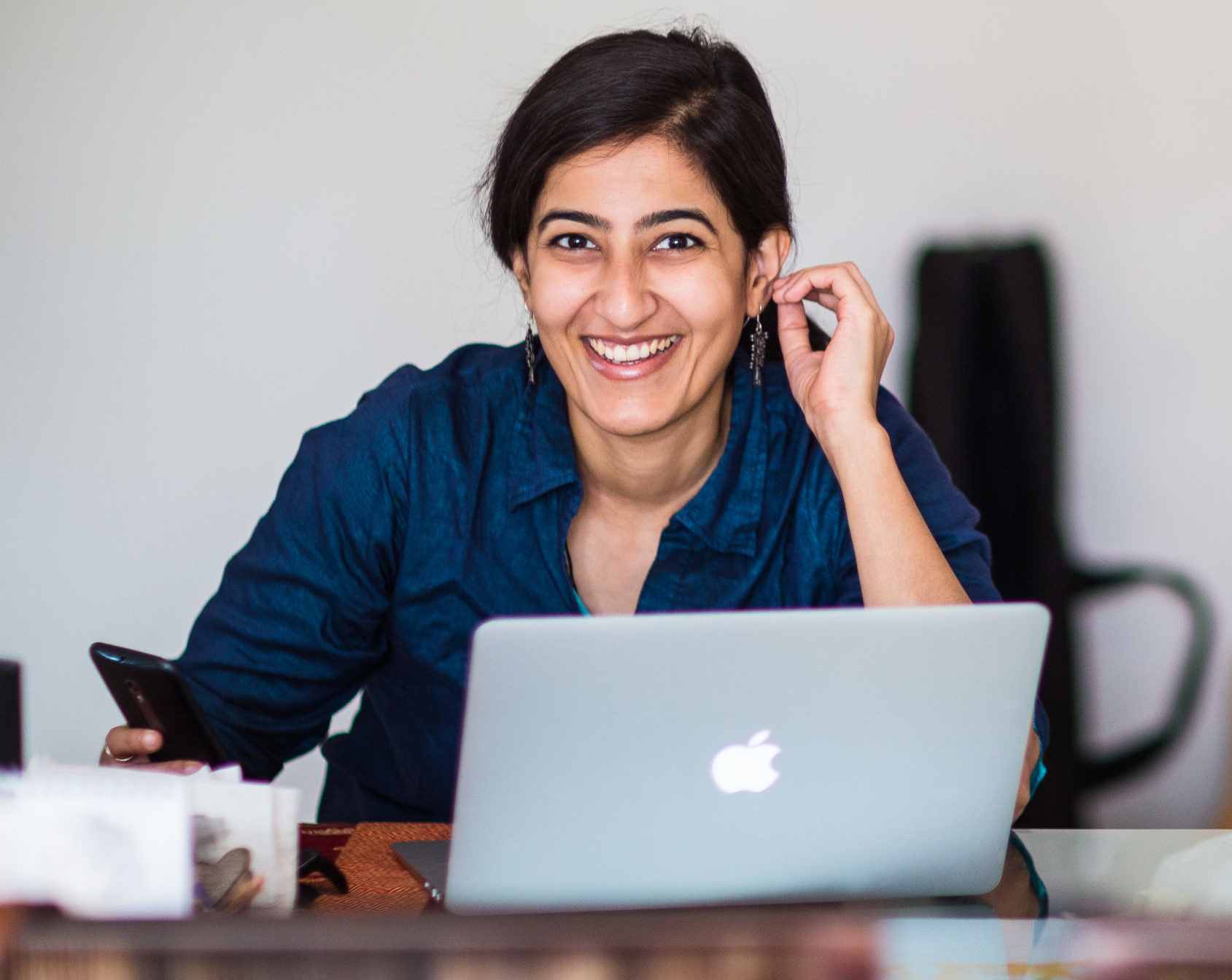 India’s net-zero commitment is a positive and significant commitment signalling the seriousness of working on decarbonising, and is supported by pathways in which the outcomes are quite achievable. In terms of pathways, PM Modi stressed two broad outputs for net zero: 1) faster transition towards clean energy – we already had a target of 450 GW of which 100 GW was achieved in August this year and 2) a decrease in energy intensity, which has been decreasing since 2005. As always, the devil is in the details.

What is interesting in this commitment is that it is made for net zero but with a target of 2070. Will it be possible to achieve a limit on [global] warming of 1.5C with India reaching net-zero by this date? It is complicated to answer this question, but the hunch of many is, ‘We’re not so sure!’ Secondly, many of these targets – increased RE uptake, decreasing energy intensity – were being undertaken independently for the last few years, without the net-zero branding. So perhaps when we assess the target date and track progress, we may find there is room for greater ambition when assessing if more can be done. The big question is making sure that this commitment, and any further hikes in ambition, can be met in the spirit of climate justice. While 2070 is very far away, this target assumes we will peak fossil fuel use somewhere between 2035 and 2040 – a very significant near-term target. Expect more details soon on sub-national targets and sectoral net-zero targets, along with private sector participation!

What is COP26, and why is it so important?