A fossil fuel non-proliferation treaty (FFNPT) initiative was formally launched last September by a coalition of academics, lawyers and activists. It’s modelled on the landmark UN Treaty on the Non-Proliferation of Nuclear Weapons agreed in the 1960s, and is built around the same three pillars: non-proliferation, disarmament and peaceful use.

The fossil fuel treaty would prevent new exploration and production, phase out existing stockpiles, fast track the transfer of clean energy to poorer nations, enable a just transition for workers and communities, and support economic diversification in countries still dependent on fossil fuels.

International diplomatic efforts through the UNFCCC (United Nations Framework Convention on Climate Change) and on a national level have focused on the demand for fossil fuels and ignored the problem of supply.

According to the UN’s latest Production Gap report, published in December, the world will need to cut fossil fuel production by about 6% per year between 2020 and 2030 to meet the maximum 1.5C temperature rise aimed for by the Paris Agreement. But countries are instead planning an average annual increase of 2%, the report found.

The campaigners behind the FFNPT want to plug this gap.

Carroll Muffett, president of the Center for International Environmental Law and a member of the campaign’s steering committee, said corporate lobbying has stifled discussions about production at the UNFCCC.

A treaty of this kind sends a powerful signal – both a moral signal and a market signal – to actors that this is where the world is going.

“Fossil fuel producers have shaped a public narrative that says climate change is a result of seven billion individual decisions, as opposed to a relatively modest number of corporate actors and government decision-makers who have committed the world to a pathway based on fossil fuels. The ability to drive those conversations to focus on only one side of the equation has proven quite difficult to overcome,” Muffett said.

Muffett said the threat of nuclear war and proliferation of landmines before the 1997 Mine Ban Treaty were both moments when the international community failed to respond decisively to a serious threat. “Demands from civil society, coupled with a small number of high-ambition actors, found a way forward.”

Although the ultimate aim would be for national governments to sign the FFNPT, the committee is currently targeting sub-national jurisdictions. The City of Vancouver is the first public authority to endorse it, and New York and Los Angeles may soon follow.

“The power of that is it allows those states that are willing to go further, faster to do precisely that,” said Muffett. “And at the same time, the simple act of discussion around a treaty of this kind sends a powerful signal – both a moral signal and a market signal – to actors that this is where the world is going.”

In February, think tank Carbon Tracker and NGO Global Energy Monitor announced the creation of a global registry of fossil fuels, an important step in making the treaty a reality. The aim is to develop the most detailed database of fossil fuel reserves to date. Existing databases are either lacking detail or publicly inaccessible, and countries are under no obligation to report existing, planned and potential production.

Rob Schuwerk, executive director of Carbon Tracker North America, said the initial work will involve triangulating the data that does exist and encouraging governments to contribute more in future.

He acknowledged that problems with accessing information and language will be a barrier in countries such as China. Still, he said it is important to be as detailed as possible so the information can be used for allocating supply withdrawal through the mooted treaty. The aim is to publish an initial database around October, which will then be refined and expanded. Campaigners hope the UN could host it one day.

The registry may also highlight the different ways that countries contribute to fossil fuel proliferation, whether through direct extraction, oil and gas leasing operations, subsidies or overseas finance. “There’s a deep disconnect between the internal commitments that countries are making and what they’re doing with their overseas activities,” said Muffett. 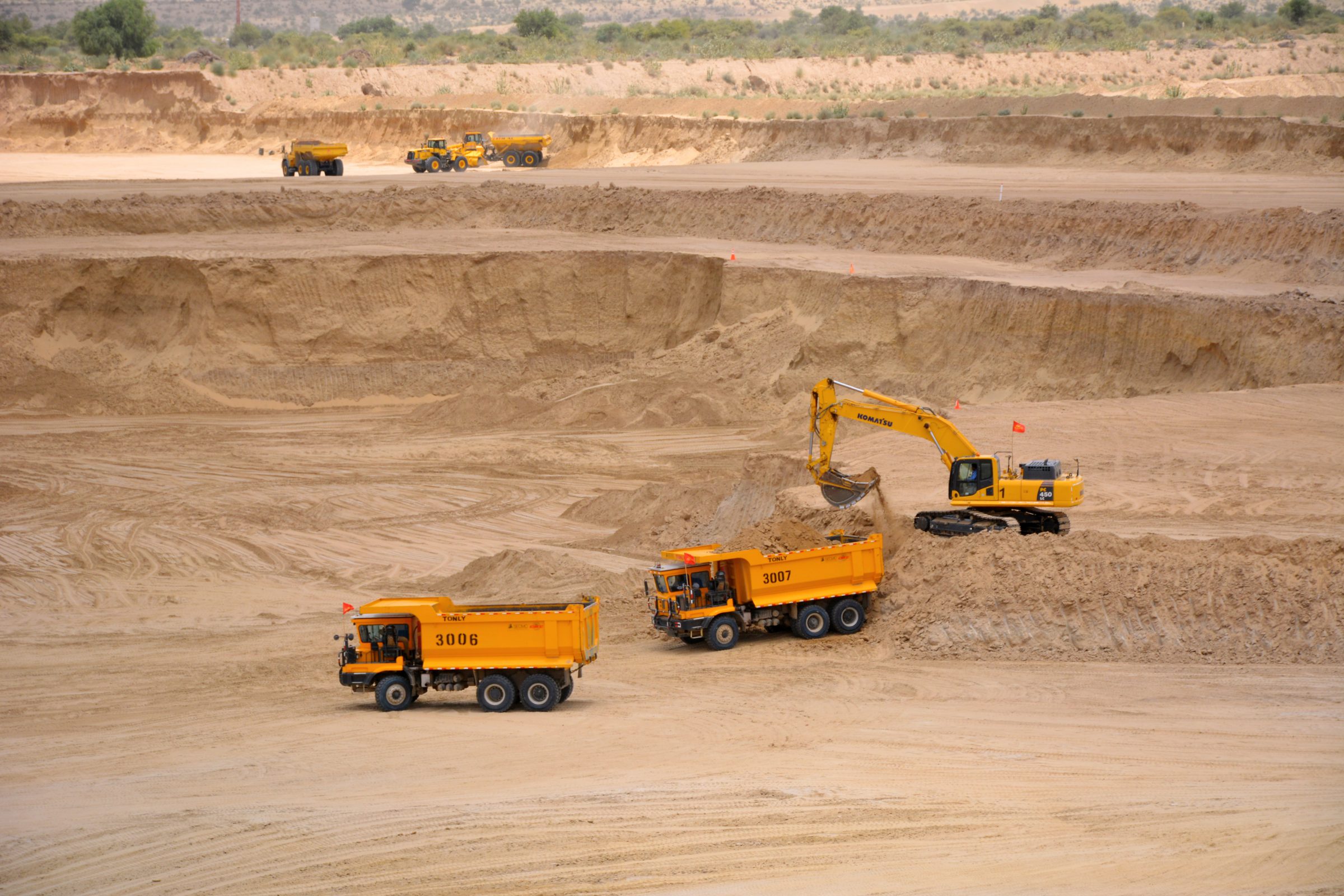 Muffett said recognition of this makes it easier to identify what individual countries need to do to curtail supply and to do so in a fair way. “There’s a deep intersection between the call for fossil fuel non-proliferation and the need for a just transition,” he said. “The phase-out of fossil fuel production should begin in those states where you know they have the least economic reliance on fossil fuels and the greatest means to make that transition.”

Not only that, but it could help prevent countries without a history of fossil fuel extraction, particularly in Africa, from “hitching their economies and their futures to commodities that we know have a very limited lifetime,” he said.

Putting production on the UNFCCC agenda

Richard Black, senior associate at the Energy & Climate Intelligence Unit, an NGO, said he finds it difficult to see how such a treaty could fit into the formal framework of the UNFCCC, and stressed that governments will not sign up independently unless they perceive that it is in their national interest to do so. “The scenarios from the IPCC [Intergovernmental Panel on Climate Change] give countries enough leeway to argue that some continued fossil fuel use is compatible.”

Muffett said international climate diplomacy is slowly starting to recognise the issue of fossil fuel supply on the margins, but “we’re still a long way from the UNFCCC finding a way to bring that into its agenda. Is there a way to bring fossil fuels into the Paris Agreement? Absolutely. But can we wait for that to happen before moving forward on this initiative? We cannot.”

Black pointed to Denmark’s recent decision to deliberately pull out from North Sea oil and gas as a crucial moment that showed it would be possible for a national government to act on supply. “Inevitably, over time, we will see other governments deciding to wind down and eliminate their fossil fuel industries because we are looking indisputably at a dwindling global market.”

This year, for the first time, big oil producers like Shell and BP acknowledged that peak oil demand has come and gone – in late 2019. This marks a turnaround from their predictions last year when they still believed that demand for fossil fuels would continue to rise over the decade, a shift largely forced by the coronavirus pandemic rather than policy.

“We’re seeing a growing recognition that oil and gas producers were already in systemic decline before the pandemic hit, and the pandemic has accelerated those forces,” said Muffett. “So I think the moment for this movement and ultimately for the treaty has come.”

This article was first published by China Dialogue, The Third Pole’s partner site.

Bangladesh may ditch 90% of its planned coal power